How to Make Sure Resting Places Are Well-Maintained 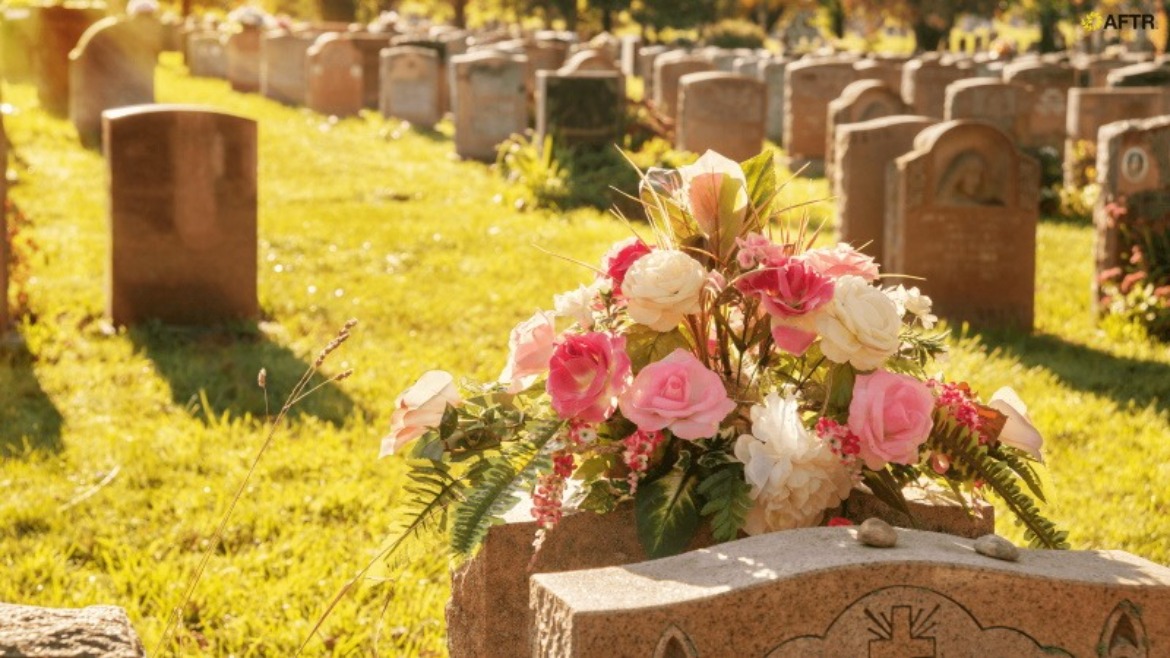 In an age of globalization, where families stretch across oceans, we are no longer attached to our ancestors' villages and no longer close to our family burial plots. But history should never be forgotten, and our departed loved ones' resting places should always be looked after.

When I was a child, I remember my father bringing me to our family plot outside of Boston. It was over a century old, and in an overcrowded cemetery, with leaves and overgrown shrubs dominating most of the area. He found the local groundskeeper and handed him $100 to clean it up and maintain it for a year. Whether it was maintained the rest of the year, we will never know. But if we had had access to a camera, we would have been able to both remember our ancestors and make sure the family plot was well maintained year-round.

Over the years of taking care of the headstones of family members who now live only in our hearts, I have learned that there are a number of issues to watch out for. For example, those with family members buried in mild climates still have to deal with the accumulation of leaves and branches over the stone. In sunny Florida, headstones can get scratched by lawnmowers. During Boston winters, heaps of snow lie untouched over thousands of graves. These touches of nature are not as bad as vandalism, which can occur at unattended burial grounds. Not all cemeteries in the world offer cleaning services by default, so many people depend on private arrangements like my father did in his home state.

Technology has given us ways to make distance less of a problem, and this important issue is no exception. With AFTR's camera and app, it's now possible to keep an eye on a special resting place from anywhere in the world - and make sure it's being tended to with care, just like you would if you could be there.

← Previous Next →
AFTR Admin
Author
0 Comment(s)
Ready to purchase a plan with your camera?