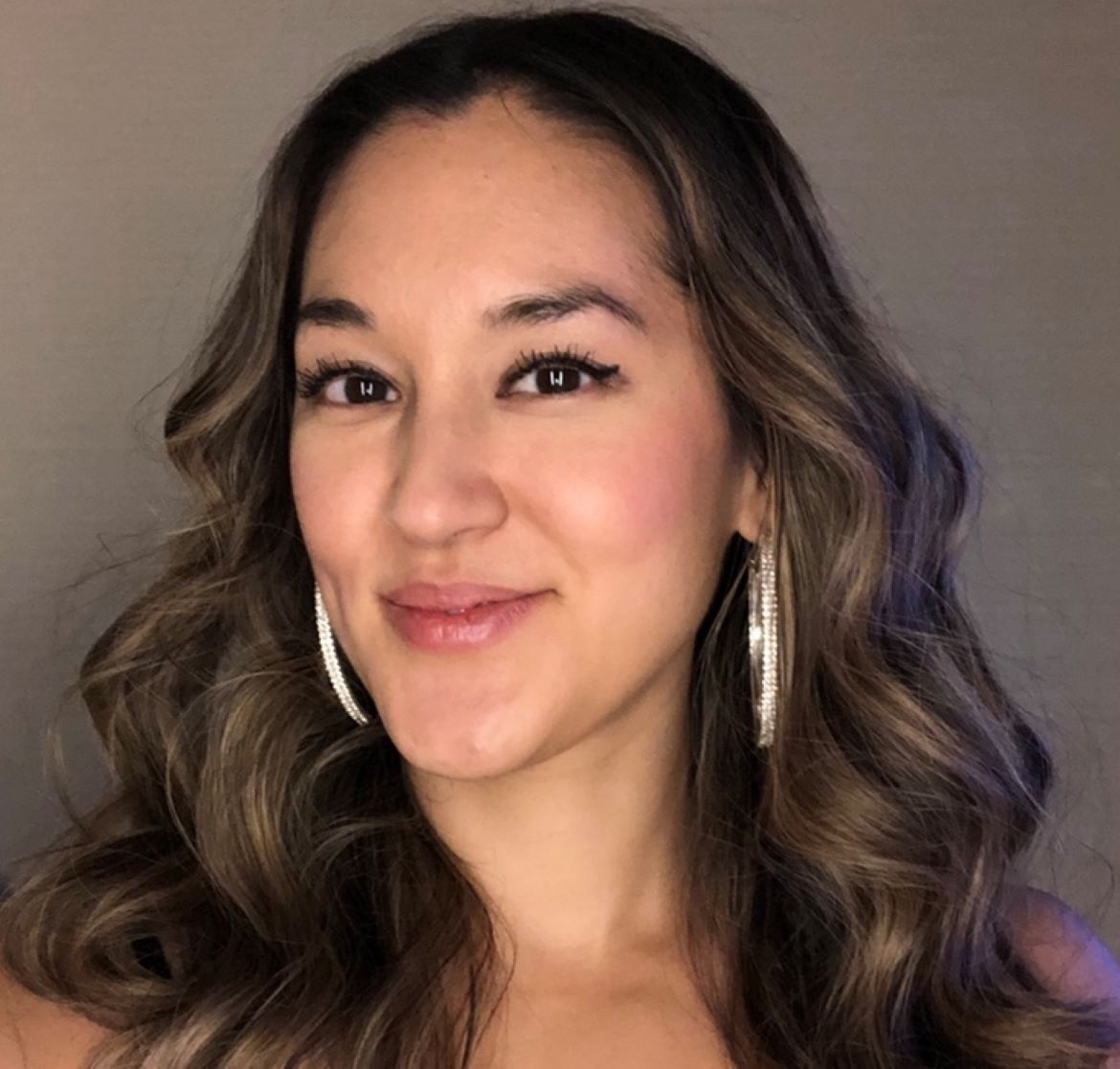 Sarah Villalva entered into the grief space after losing two of the most important people in her life--her father and her step-father. Going through her personal grief journey made her realize that she wasn’t given tools to grieve in what she felt was a healthy manner. This made her realize how ill-equipped others can be for this as well. Sarah looked into programs, therapy, and support groups. During her search, she realized that she wanted to advocate for mental health, and tell the world what grief really is.

Sarah conducted much of her own research through reading books and scouring the internet. She was looking for an “answer” that would provide the healthiest way to grieve. Finally, she realised that if she was doing this for herself, she should share it with others too. She began to take courses and training to become a grief recovery specialist. Prior to this, Sarah was a professionally touring musician.

“Music has such healing properties of its own,” Sarah said, “whereas grief recovery lasts longer than a few minutes.”

“I’ve come to love this work. It’s so emotionally rewarding. Sometimes when I work with someone, they have a lightbulb moment, and they discover the “thing” that’s been preventing them from recovering. They rediscover who they are, and start on the path to healing. That’s probably the most rewarding part of this work.”

Despite the reward that comes with the work, Sarah is often heartbroken and surprised when speaking with potential clients. This is because so often individuals who are going through a grief journey so rarely feel heard.

“Almost everyone that I speak to has said ‘For the first time since I lost ____ I feel heard’.”

Sarah believes that this might be due to the popularization of grief support groups. Often within these groups, when the griever wants to speak about their loss, the others within the group want to speak about themselves instead. This makes it less about the bereaved and more about the other person speaking. Sarah feels that this is especially heartbreaking because it’s always out of well intent--so many people don’t feel heard, so they insert themselves into the conversation in whichever way that they can, creating a cycle of grievers with a lack of support for each other.

Due to this, when working with groups, Sarah tries to bring together people who are suffering different losses. With different losses, it’s more difficult to compare situations and subconsciously one up each other or feel belittled. This allows the group to listen to each other without cause for bias or comparison.

“I’ve learned that we’ve been equipped with improper tools for grieving,” Sarah said. “We were never taught how to grieve or how to express loss. Many have taken First Aid and CPR so that if someone gets hurt they will know what to do. But if someone receives a call about death, they wouldn’t know what to say. They would just say that they are ‘so sorry’. Why is there such a discomfort surrounding this subject?”

Rather than remaining within this mindset, it is so important for there to be a re-education--or education in general--on grief and loss. People should be taught about ways in which to approach it, and how to communicate with people when they’re suffering. Things that people should or shouldn’t say, and how to offer support. Sarah remarked that one of the simplest things to say that often isn’t said at all is ‘I can’t even begin to imagine what you’re going through and how you must be feeling’.

“Don’t compare yourself to them. Just give your condolences. And then say the sentence. Sometimes, that’s all that it takes.”

You can reach Sarah by emailing her at [email protected], and be sure to check out her website! www.sarahthegriefcoach.com

← Previous Next →
Hannah Halberstam
0 Comment(s)
Ready to purchase a plan with your camera?