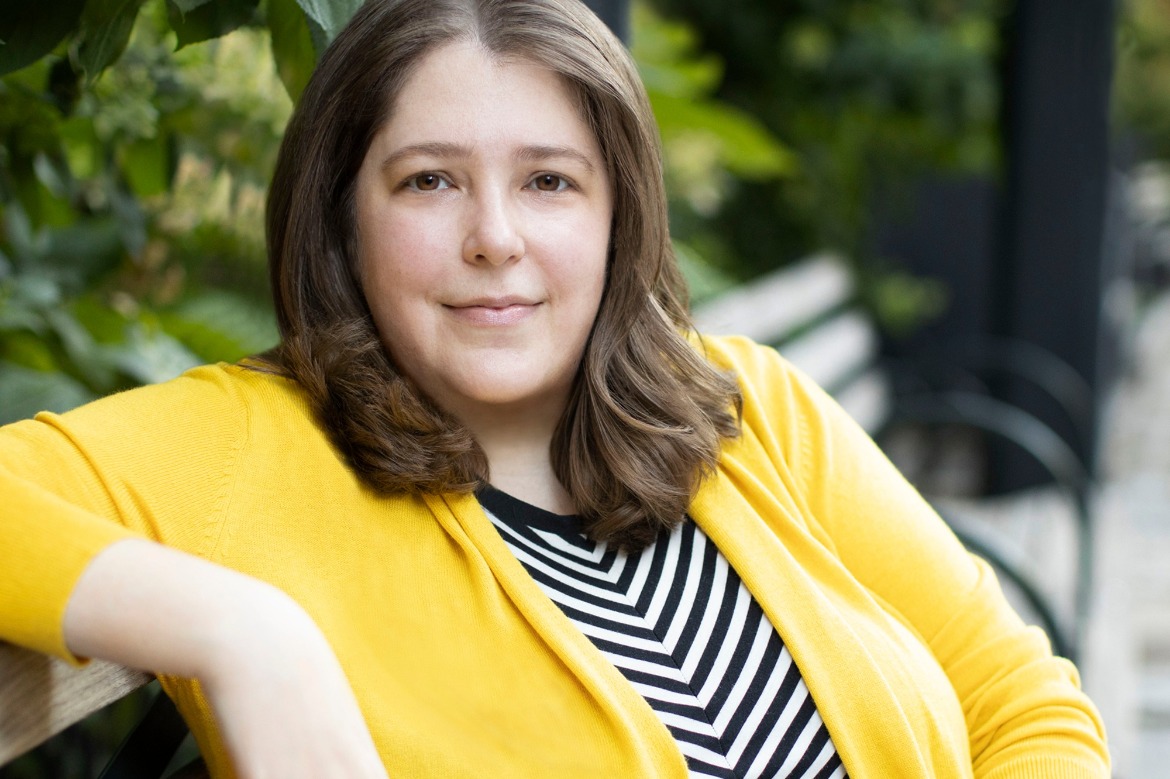 After planning her mother’s funeral in 2013, Tara Sroka discovered how impersonal and non-specific the average funeral is, often made without proper thought and conversation. She remembers thinking about how people personalize everything that they do in life; why should death be any different?

Although Tara did not begin working within the death-space immediately after her mother’s death, her experience made her realize that she wants to help others plan their “future” end of life. She noticed that it is so seldom that death is spoken of to younger people. However, Tara believes that if people have some semblance of death education, they’ll be better prepared in so many ways.

“Now more than ever, death is important to talk about,” Tara said. “As time goes by, it’s surreal the amount of deaths that have happened since the beginning of COVID. But that just makes these conversations even more important. These conversations should happen now instead of once it’s too late.”

Although death is rarely spoken of, Tara has noticed that once she starts to speak with someone who's open to the conversation, they’re quite receptive to it. Sometimes, working within the death space can make it seem as though everyone is talking about death. To Tara, it often feels as though so many people are becoming death doulas, working within end of life planning, or as a funeral director. She was especially excited and surprised by how many females are working within the funeral industry.

With so many women coming in the industry, Tara believes that the death-related space is slowly changing. Upon entering the community in 2018, she immediately felt welcomed by its members and their excited collaborative spirit. While there isn’t much that Tara would change about the community, she does very much want to change the societal mindset of death.

“Having more conversations about death before getting sick--having that mindset to plan while you’re young and healthy is so important. That’s why my method is so focused on education and pre-planning final wishes.”

It’s important to Tara that people recognize the multitude of options that they have for their funeral, and in their death. It isn’t necessary to treat death and dying like an archaic concept--we can (and should) question it, and do it differently. As Tara’s work focuses on changing the aged traditions of funerals and memorials to make them suit the people who have passed, she mostly works with younger people for pre-planning needs. She doesn’t really work with older or sick people--her niche lies in educating a younger demographic. Most of her clients are similar in their desire for a service that is not the standard. With the start of COVID, Tara began to create online memorials. This differs from her pre-planning work, as the former focuses on future planning and the latter works within the stages of grief.

While working within the funeral industry is not her primary career, Tara feels as though it is her calling.

“I find that many people who [have] lost people go through this journey as well to finding the thing that calls to them. There’s just so much opportunity to help people.”

Vice: People in Their Twenties Are Already Planning Their Funerals

NYT: What Is Death?

Business Insider: I visited a 'green cemetery' in California, and it made me question everything about American funerals