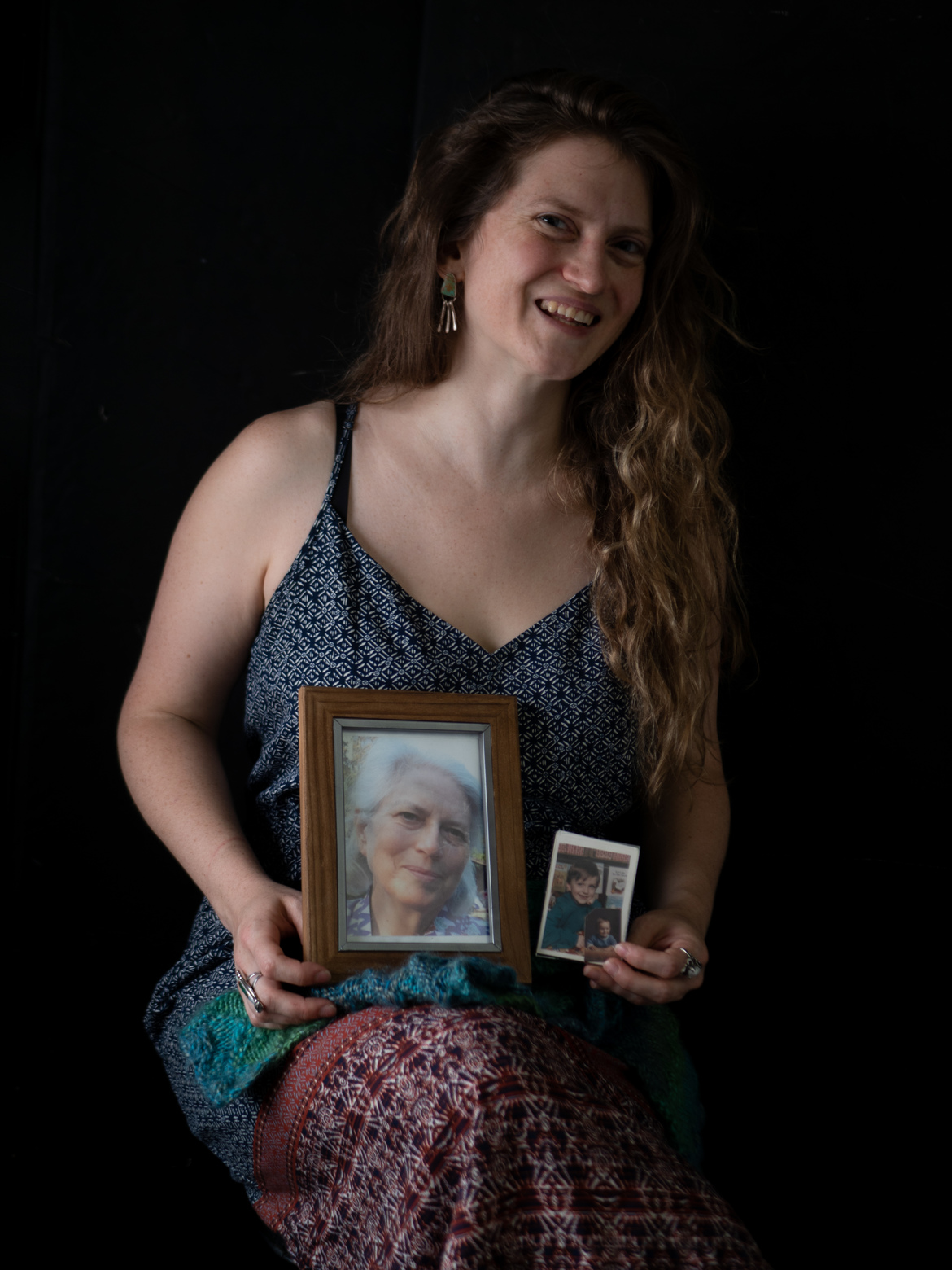 Caito Stewart is a visual sculpture and installation artist in New York City, who often uses art to express her grief. When she was 13 years old, Caito’s nine year old brother passed away. Instead of a burial, her brother’s ashes were scattered beneath a Japanese maple tree in the front yard of their home. Her young age, as well her family’s religion never gave her the chance to fully process her loss.

However, in 2017, when Caito’s mother passed away, she began to directly address her grief within the art that she made. When she attended graduate school at Pratt the next year, she made works that spoke of the feelings within grief, as the recent passing of her mother made those feelings all-consuming.

Shortly after, Caito’s father sold her childhood home. This triggered Caito’s buried grief about her brother, as she would no longer be able to visit his Japanese maple tree. For the first time, she realized that she never really had the chance to process his death--the family never really spoke about him, nor their grief after losing him. To help herself acknowledge this, Caito began to make art about her brother, and her project, Ghost Tike Memorial, began.

Without the ability to visit the Japanese maple tree, Caito began to make one of her own, by creating hand painted paper leaves. She made thousands of them, and to her, it felt like a meditative grief-labor process in his honor. Her inspiration for the project came from “ghost bikes,” and so she was pleasantly surprised when she stumbled upon a Little Tikes bike in the street, and was able to incorporate it into her project, painting it white, and filling it with leaves. She continues making leaves, with the hope that the bike will overflow, and fill the space around it like a memorial.

Caito began to share this project with others, and discovered that many wanted to be a part of the cathartic leaf-making process as well. She began to host virtual craft sessions in which groups of people made leaves for lost loved ones together, and then sent them over to be included in the installation.

“My project is about storytelling, connection, and dialogue. It’s about normalizing the conversation around grief, and people’s experience,” Caito said.

You can reach Caito through:

← Previous Next →
Hannah Halberstam
1 Comment(s)
MichaelNus
I confirm. I agree with told all above.