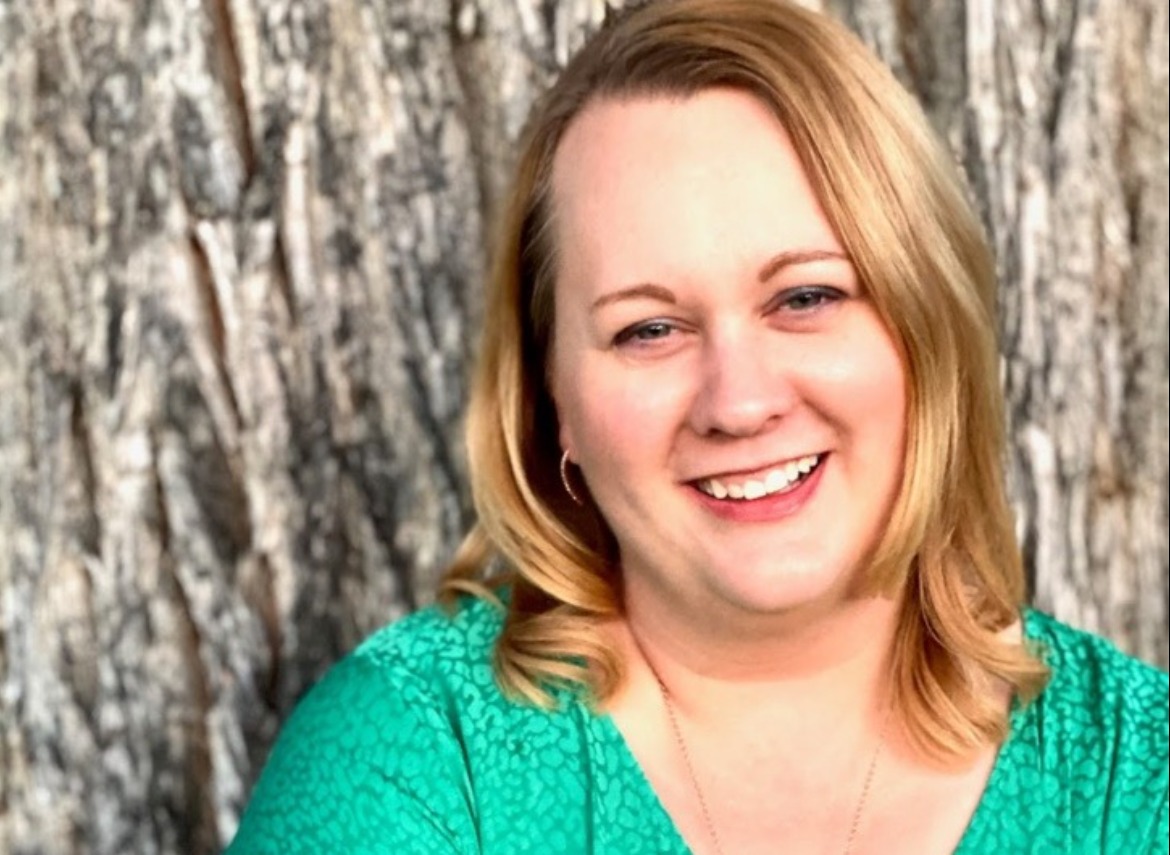 About two and a half years ago, Sara Cobb was thrown into grief after a murder-suicide took the life of her brother. With the hopes of being able to process this tragedy, Sara took to the internet to search for local grief resources in Idaho’s Treasure Valley area. What she assumed would be a quick process was, in fact, a tedious search through outdated and inapplicable listings.

Frustrated, Sara complained about the lack of a concise database to her grief counselor, and the response that she received changed the course of Sara’s grief journey:

“Perhaps that is something you could create.”

That suggestion stuck with Sara. During her time compiling grief resources, she developed a long list of support information and links. On the first anniversary of her brother’s death, Sara decided to spend the day memorializing him by creating the website that she wished she could have found the previous year. By the end of the day, My Grief Connection was born in its most simplistic form, consisting of several tabs for resources and information. Over the next few months, Sara went through the slow process of building up the website, making sure to include many resources within the Treasure Valley.

At around the same time, a local mental health counselor was organizing a suicide prevention walk to benefit the Idaho Suicide Prevention Hotline, and he asked Sara to speak at it. Sara was hesitant, as she felt somewhat alienated from the community of survivors of suicide loss--although her brother took his own life, she worried that others would judge her for the way in which he did it. However, pushed by her desire to get the word out about her website, Sara spoke up, and was received extremely positively. Since then, she has been asked to share her story publicly on many occasions, and her website and social media platforms have grown a tremendous amount. Sara believes that the website will continue to grow, especially now, because “covid-19 has really brought grief to the forefront, and people finally understand what it actually is….the need for our community has really grown.”

While her website has certainly gotten bigger since it began, Sara finds that the number of hits to the website do not impact her nearly as much as the many connections that she has made within the community. Others within the grief community have surrounded and nurtured her, collaborated and shared stories with her.

“We all have the same drive,” Sara said. “We hurt, it sucks, and we don’t want others to go through it alone. We all want to be part of the solution--the postvention phase to support those who are grieving, to provide direction and help. We need to work on the vocabulary that surrounds this.”

The vocabulary surrounding issues such as grief, loss, or suicide, often include words that are outdated, and create stigma and a taboo around both the subject, and the deceased. Sara explained that it is so important to remember that her brother--and many others, who have committed murder-suicide--are not bad people. His last act was bad, but that doesn’t define him or erase all of the good he did and the love that he gave. It was this last act that brought Sara into this community, and although she would give up all of her accomplishments to have her

brother back, that’s impossible, so she chooses to move forward with gratitude for all the connections and friendships that she has made.

There is so much that could, and needs to be done, to improve the death and grief-related space. Sara strongly feels that it is important to bring grief to public awareness so that those experiencing it will feel less awkwardness, shame and guilt. People must be educated so that grief can have room to breath and be expressed without judgement. Sara adds that many people could definitely benefit from empathy training, as they often don’t know how to compassionately support people who are grieving--even if they have the best intentions. Death and grief education and reform would benefit society in so many different areas--especially new, expanded policies in the workplace for bereavement leave, and easier access to mental health resources.

In her search to provide others with what she didn’t have when she needed it, Sara recently co-founded a virtual support group for survivors of murder-suicide loss. Murder-suicide loss is something of a gaping hole within the grief community--it is so rarely spoken of, and there are so few resources available for it. However, after speaking out on the topic, Sara quickly discovered that there are many others who have experienced that sort of loss, too, and are in need of a support group as well. The support group launched in November 2020, and is peer led. If you’re interested in joining this support group, please reach out to Sara (contact information below).

“I want to be a part of helping the culture shift toward greater grief literacy,” Sara said. “Opening conversations for different types of loss, especially ones that are stigmatized.”

Sara can be reached at:

Sara’s list of resources specific for survivors of murder-suicide loss:

Living With the Grief of Murder-Suicide - By Jane Facazkarley

Living With Murder-Suicide - By Tawna Righter

Murder-Suicide and the Meaning of Mercy - By Kevin Dowd

The Perversion of Virtue: Understanding Murder-Suicide – By Thomas Joiner

Blood: A Memoir – By Allison Moorer

← Previous Next →
AFTR Admin
Author
0 Comment(s)
Ready to purchase a plan with your camera?